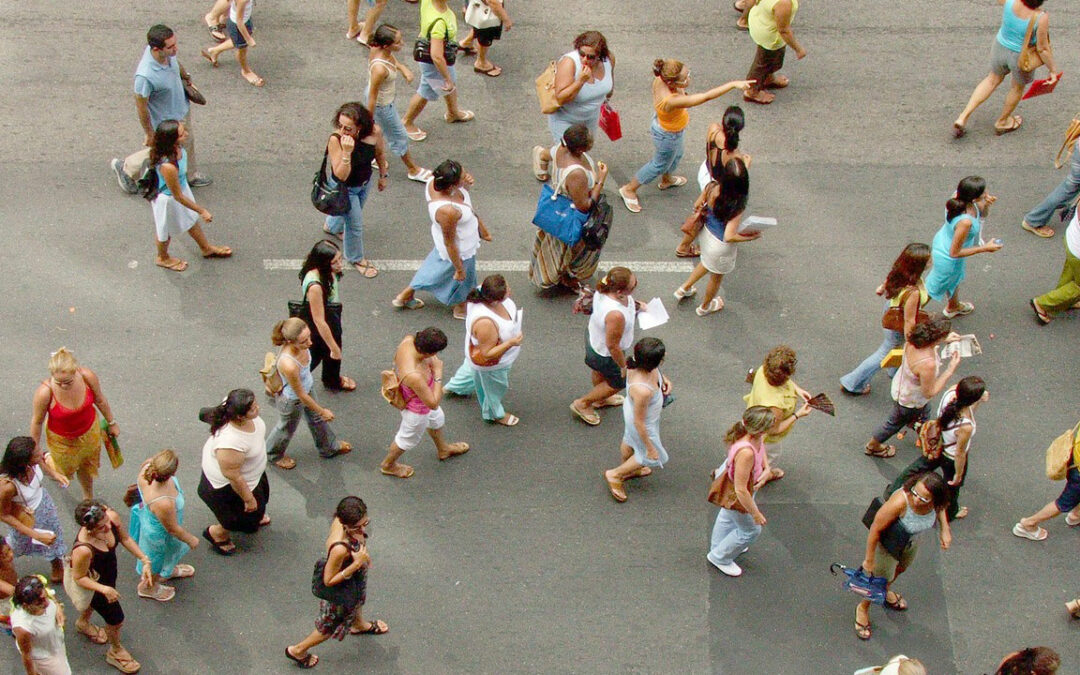 The dreaded Make America Straight Again (MASA) Conference is finally here. Today through Sunday (June 14-16), Revival Baptist Church, which is part of the New Independent Fundamentalist Baptist (NIFB) network, will be a hub of hateful, anti-LGBTQ+ preaching during Pride, in Clermont, Florida, a suburb of Orlando.

We’ve become aware of an organized counterprotest to the conference and although it was not organized by those behind the NIFB Cult Movement, we want to remind anyone who attends, that peaceful protest is highly encouraged. Recently, Pastor Tommy McMurtry from Liberty Baptist Church in Rock Falls, Illinois, delivered a sermon in which he prayed that protesters at MASA would “get violent” and reminded his congregation that “they have Stand Your Ground” in Florida.

Protest is a critical part of societal change and progress and it is a legal right of all U.S. citizens. However, we encourage anyone who plans to attend this or any future protest to do so peacefully. Your safety and the safety of those around you is of the utmost importance. The NIFB is a cult known for being armed, known for being violent, and known for their desire to rid the planet of all LGBTQ+ people.

Before you decide to attend this, or any other organized protest, make sure you do your research and that you are prepared: