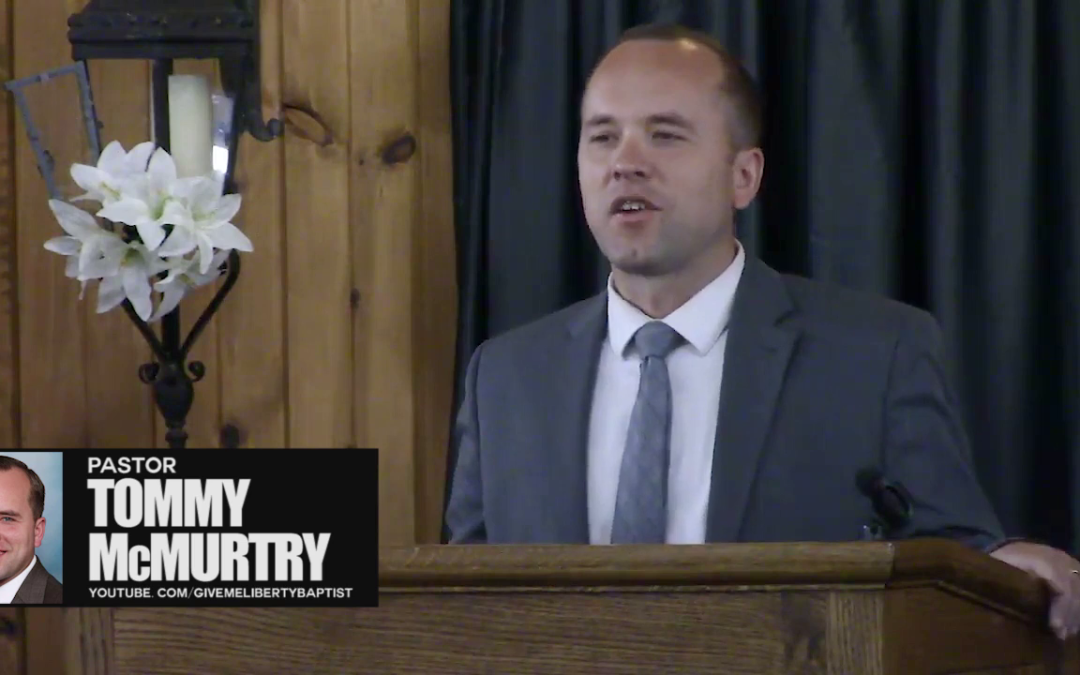 Today, A Youtube Channel named “Let God Burn Them Quickly!” uploaded a video where Tommy McMurtry is recorded as saying he hoped for protesters and violence at the MASA conference giving them the opportunity to kill people while hiding behind the “Stand Your Ground” law in Florida.

He continues to say that since they can fight back he wants people to become violent so that he can legally “protect” himself against people he perceives to be “an easy win.” The NIFB is known for brandishing weapons and stalking their critics.