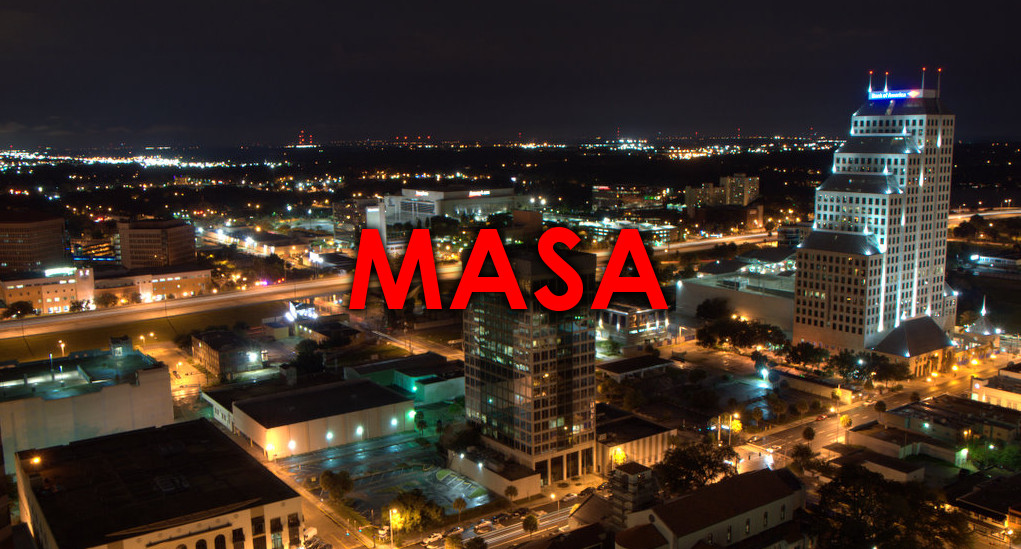 June 11, 2019 — Several congregations from the New Independent Fundementalist Baptist Church (the NIFB) will host their “Make America Straight Again” conference at the location and on the anniversary of the PULSE Nightclub shooting.

With plans to convene at Revival Baptist Church (320 US-27 Clermont Florida) on June 14-16, the organizers of the conference have been secretive regarding their exact itinerary, however they are clear on the reason for their chosen dates. The NIFB are vocal proponents for not only bigotry against and marginalization of the LGBTQ+ community, but also for government-enacted capital punishment of its members.

For this reason they have chosen to hold their conference in Orlando during Pride month on the Anniversary of the Pulse Nightclub shooting to not only publicly celebrate the anniversary of the tragic deaths of the 49 people who lost their lives that weekend, but to advocate for more. (The NIFB’s own promotional video for this conference can be found here.)

This specific religious sect are vocal regarding their ownership of weapons and ammunition, as well as their proficiency in their usage. They also reference their familiarity with both conceal-and-carry and stand-your-ground legislation in the state of Florida, raising serious concerns that there may be violent escalations during their planned public activities surrounding the PULSE anniversary.

A group of YouTube creators and other activists have been actively coordinating efforts to not only expose the agenda and intentions of the NIFB, but also actively documenting their organizational structure and activities. For example, video clips gathered include…

Tommy McMurtry: LGBT Should be 6ft Under

In a show of solidarity, countless supporters of the Anti-NIFB effort have been incorporating pumpkin-themed emojis and graphics into social media handles and activity, after NIFB Pastor Tommy McMurtry attempted to slur pansexual YouTube-creator “Mr. Atheist” with the moniker “Mr. Pumpkin”, the world’s-biggest “fruit”.

The NIFB denomination promotes an extreme brand of intolerance that is harmful to the minds of its congregation, while shocking and dangerous to members and allies of the LGBTQ+ community, including millions of Christians who would denounce such extremism.

Nifbcult.com is a website created to assist in awareness of the NIFB’s activities, and to provide NIFB members with resources to assist in exiting the movement without fear of harm.

About Anti-NIFB Activists – A group of prominent activist YouTubers who, along with their collective of viewers of all backgrounds and beliefs, stand for the promotion of human rights, secular humanist values, the separation of church and state, science-based policies, and elevated discourse in the marketplace of ideas.